The latest from Satellite Deskworks and the flex office industry delivered directly to your inbox. 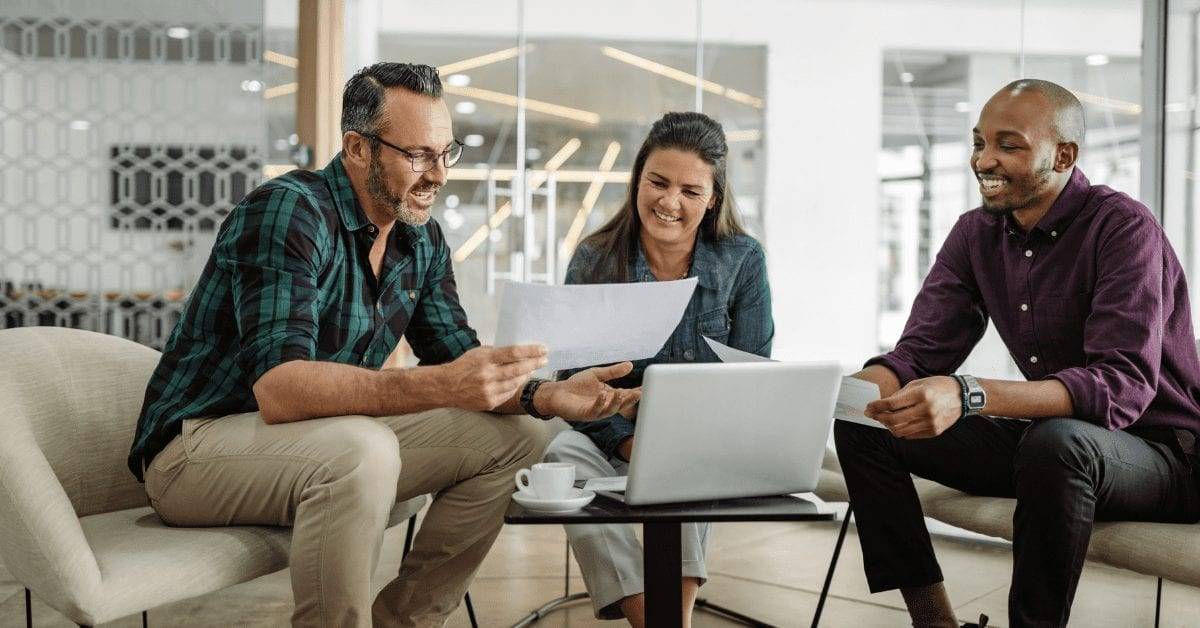 The following is taken from a conversation between veteran space operators Barbara Sprenger, founder and CEO of Satellite Deskworks and Satellite Workplaces, and Robbin Orbison, founder and president of CapeSpace. Stay tuned for part three coming soon.

How would you advise landlords considering a management agreement?

Robbin Orbison: Commercial real estate owners have a problem because they have lenders and investors, and they may have covenants in their financing for which [the management agreement] concept doesn’t fit. They’re used to a certain kind of revenue stream—a long term lease where they get a predictable amount of rent every year for the term. If you’re a pension fund, for example, and you’ve invested in this real estate, that’s what makes it appealing to you because it’s safe.

So now you go back to them and say, ‘Well, this income is going to fluctuate. And it’s basically going to be driven by a whole bunch of small tenants who are able to come and go almost at will.’ And that is going to make them uncomfortable.

Barbara Sprenger: Right. You’re relying on being able to explain the concept to them, but it makes my overall income as a landlord much more secure. Because I’m not dealing with that vacancy at the end of three years or five years or seven. No one company accounts for too much of my income and the impact of one “member” leaving is much less than one “tenant.”

RO: Exactly. We have this experience now with the pandemic. A lot of conventional leases are underperforming. A lot of coworking is down too, but we see a lot of operators poised to grow as flexibility and distributed locations become more appealing.

BS: I certainly see that in the arrangements I’ve had to make with my landlords.

RO: In the Boston market, there are so many vacancies that coworking or flex is being hurt the most by the sublet market.

The landlords who have been talking to me about flexspace are interested in it because they feel it’s an important use for the rest of their portfolio. They believe that adding coworking to a lifestyle center or a building adds value to the entire property. They’re not looking at it so much as a way to make money off the coworking space. They’re looking at it more as something their broader audience wants.

BS: Coworking can be an amenity for everybody in a center. It can also be a feeder for your full time space as individual companies in the coworking space grow. Landlords see that the world is, at least in part, moving in this flexible direction, and they need to understand it. They need to learn how it works. This is an inexpensive way to try it out and learn.

What are the downsides of management agreements for operators?

RO: With a management agreement, you’re giving away a lot of upside. If you own the flex office or coworking business in a space outright, it’s all yours. With this model, in exchange for letting somebody else write the checks and take the risk, you’re getting a smaller piece of the pie.

That’s the trade-off for you as the operator. For the landlord, they are trading off predictable lease payments and upfront cost in exchange for an amenity that adds broader value to their property and the headache of operating the center.

BS: That’s a very important trade-off. When we own it, we’re taking that risk and we make about twice as much. The bottom line is we’re putting twice as much into our pocket as we are when we share the risk.

RO: It’s not a light decision. But if you don’t want to come up with the capital, a management agreement can be a really nice way to grow your business.

BS: Another downside can be around how you define things with your partner. I find that a management agreement takes me longer, I’m making less money, and I’m putting in—in some cases—more work because I have to explain everything and get somebody else to share in the decision, rather than just making the decision.

RO: I have a really nice partner that has made that easy for me. But this is one of the things you’ve got to think of before anything else. You really need to make sure that it’s a partner that you want to work with, that you have good communication and clear alignment.

I have heard some operators in the business right now saying that they’re very down on management agreements because commercial real estate prices are depressed—that this is a good time to be locking in long term leases and not getting into management agreements. And I guess there is some argument for that. For me, it still comes down to coming up with out of pocket capital and taking financial risk versus growing slowly. It’s just an alternative way to grow an existing business if you don’t want to invest a lot of cash, and you want to minimize your risk.

BS: If you’re doing management agreements, you’re talking about doing more spaces and earning less from each one. You better have great automation in place. Innovative space automation is a big part of what you are doing with Deskworks, Robbin.

In part three of this series, we round up 20 management agreement pro tips and insights for coworking operators, taken from the conversation between Sprenger and Orbison. 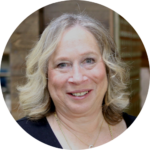 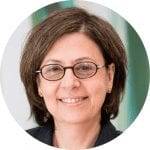 If you’re considering management agreements, be sure you are as efficient as possible, since sharing risk means sharing profits. Your software should be extremely easy to use while automating your usage tracking and back office processes, so you’re capturing all of the revenue you’re actually earning.

Satellite Deskworks workspace management software enables you to run a profitable, sustainable coworking space or flex office with less staff. This allows your team to focus on sales and building community. Contact us to schedule a free, 15 minute consultation today. 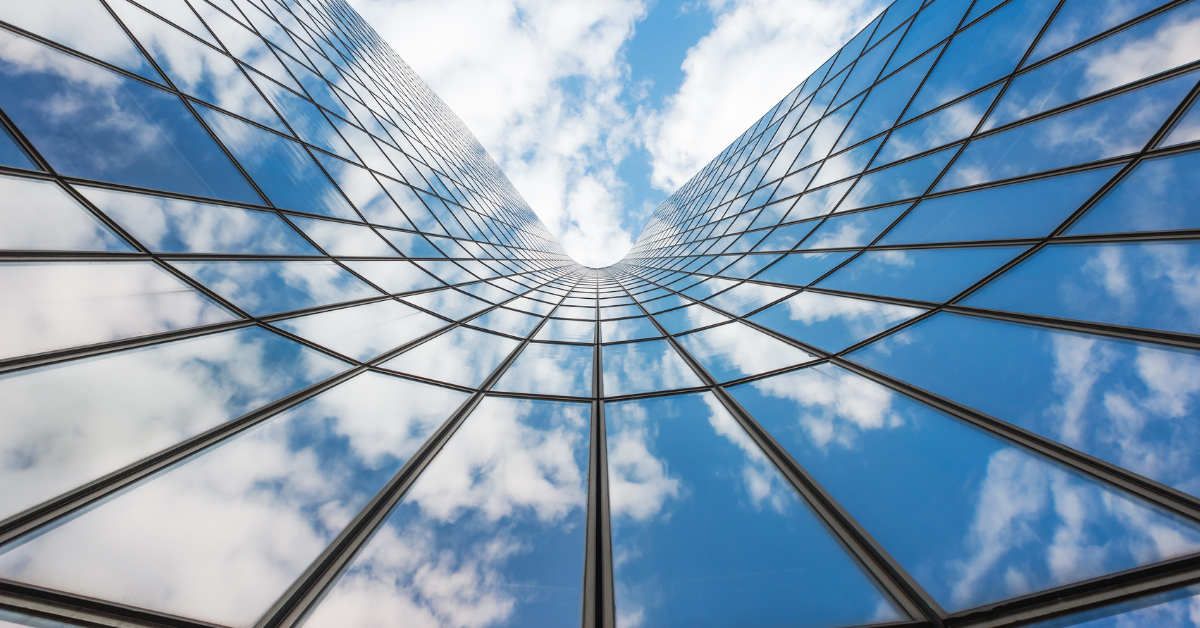 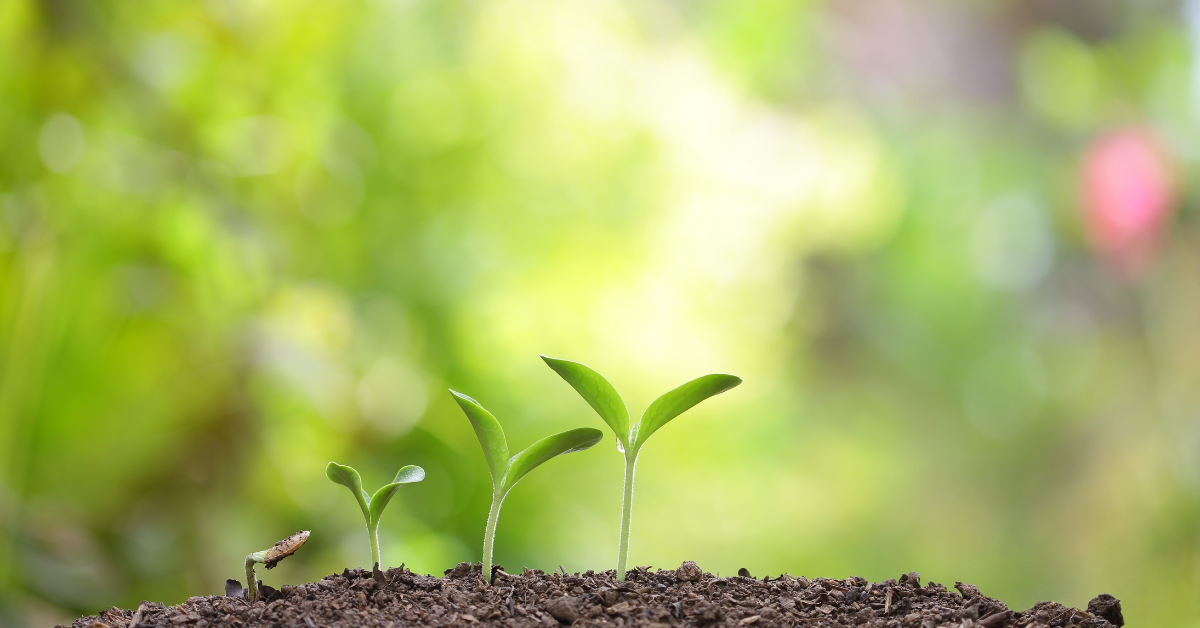 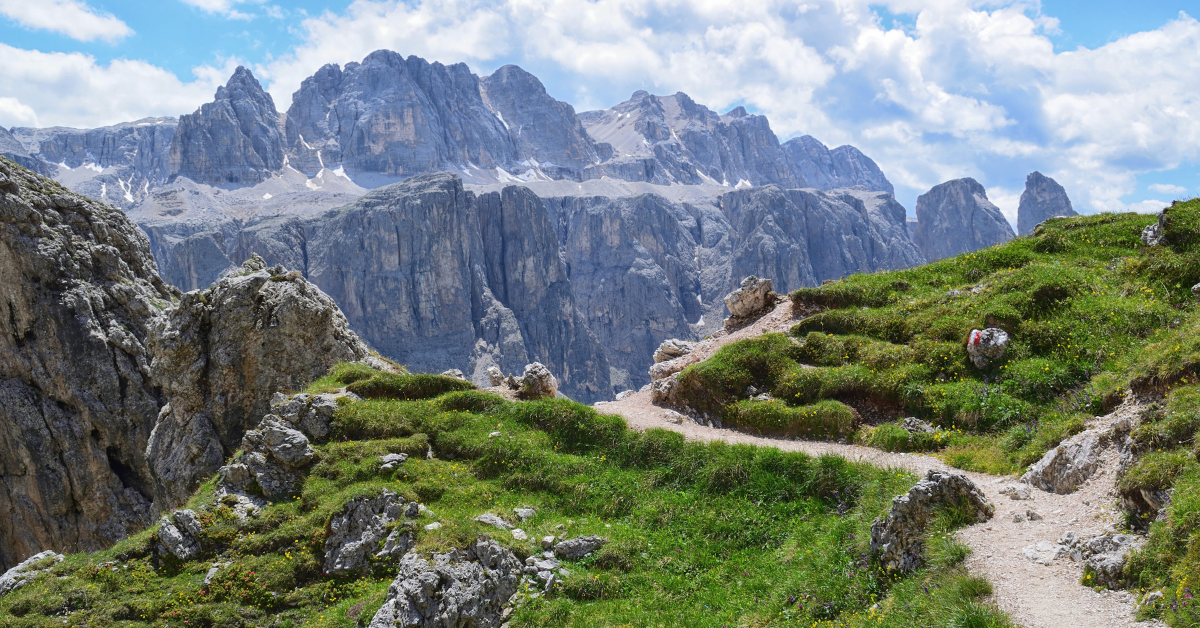